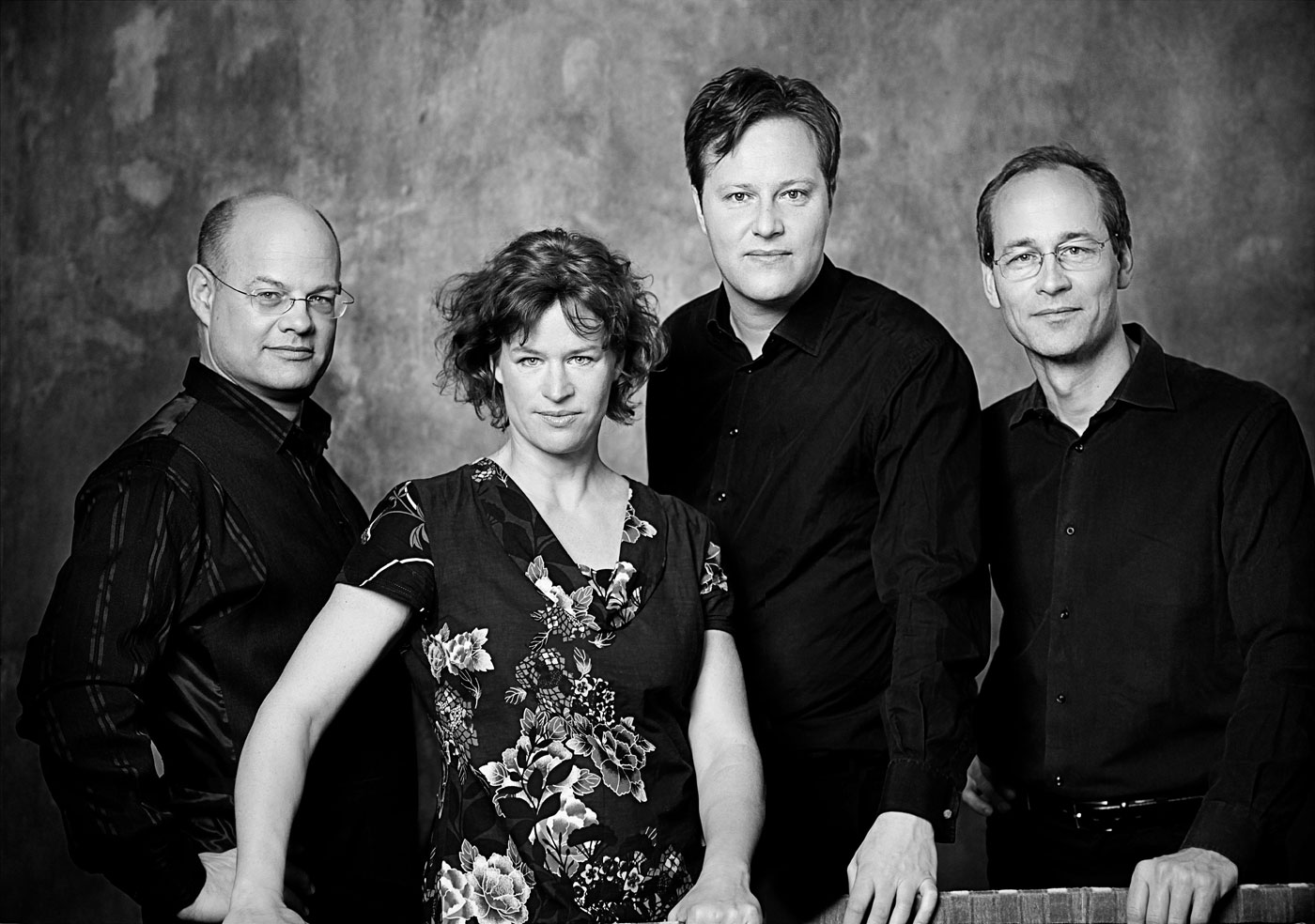 “Brilliance is not a strong enough word – it’s more like an electric shock. The music transfixes the listener from literally the very first note, electrifying heart and brain without any advance warning. Mendelssohn’s music as played by the Mandelring Quartet, under extreme tension, heated and feverish, is dangerously close to catching fire!” So wrote the Neue Zürcher Zeitung in a CD review. In 2014 The Strad, the leading English-language classical music magazine, gave the Mandelring Quartet a title page and a detailed portrait. The music magazine Fono Forum classes the ensemble as one of the best half-dozen string quartets in the world.

The Mandelring Quartet’s success in winning some great competitions – in Munich (ARD), Evian and Reggio Emilia (Premio Paolo Borciani) – was what launched their international career. Today their performing commitments take them to international musical centres such as Vienna, Paris, London, Madrid, New York, Los Angeles and Vancouver. In addition their concert diary includes regular tours to Central and South America, the Near East and Asia. They are also warmly welcomed guests at leading festivals including the Schwarzenberg Schubertiade and those at Schleswig-Holstein, Rheingau, Lockenhaus and Montpellier. Wherever these four musicians appear, they leave behind lasting musical impressions: for example, after the Mandelring Quartet’s performance of their Shostakovich quartet cycle at the Salzburg Festival the Salzburger Nachrichten wrote “A memorable festival experience not likely to be equalled in the near future.”

The HambacherMusikfest, the Mandelring Quartet’s own festival in its home town of Neustadt on the Weinstrasse (Wine Road), has developed into a meeting point for lovers of chamber music from all over the globe. Since 2010 the ensemble has had a concert series of its own in the Berliner Philharmonie, and since 2016 another in the Residenz, Munich.

The Mandelring Quartet celebrated its 30th birthday in 2013 in the Berlin Radialsystem V with a project called “3 from amongst 30”, five concerts at each of which the audience was invited to select a programme of three works from a list of thirty immediately before the start.

Numerous prize-winning CD recordings testify to the quartet’s exceptional quality and wide-ranging repertoire. Their recording of the complete quartets of Shostakovich attracted particular attention and came to be regarded by critics as the benchmark recording of these works. Mendelssohn’s chamber music for strings also received outstanding reviews. Recently a complete recording of Brahms’ string quartets, string quintets and string sextets was published. The quartet’s actual project is a recording of French string quartets.